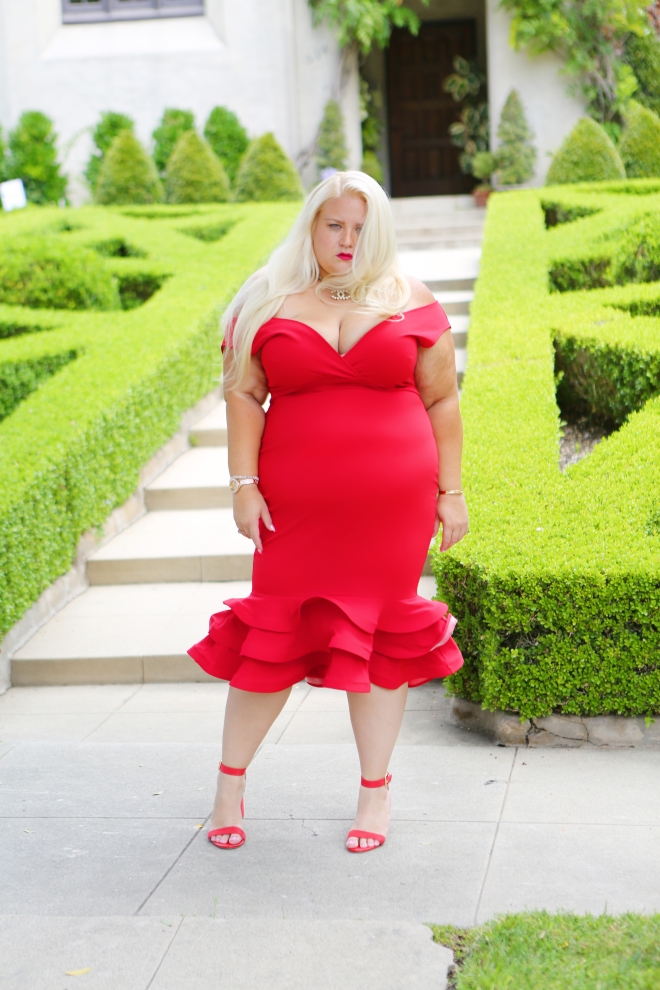 Last week, I told you about meeting a unicorn. For most of my life, I thought being loved by a man like him was impossible – a dream-life reserved for skinny girls. A tall, attractive, successful and kind man would never be interested in me because I would never be thin.

When I was in my early twenties, I became friends with a woman twice my age that I met at work who claimed to be psychic. She claimed to know that I would eventually one day become thin and it wouldn’t be until then that I would find the love of my life. And like many others before her, she said I was beautiful but I just needed to lose weight. What she said to me was wrong on so many levels and I knew she was wrong when she said it, but I still couldn’t seem to forget the sentiment. Each time a relationship failed, I remembered what she had said and in those weak moments, I asked myself if she was right.

By the time I had reached 30 and realized I was in yet another failed relationship that seemed to include more conversations about my weight than I feel comfortable admitting, I considered giving up on dating altogether. By this time, I had completely disregarded the notion that there was any external reason to lose weight. I knew my value and no one could persuade me otherwise. When that relationship finally ended, I felt free. I promised myself I would never be degraded again and for the first time in years, I was really happy to just be alone.

Not long after I moved to Beverly Hills, Mr. Unicorn reached out and asked me if I had found a boyfriend. The question caught me off guard. Was he interested in me? But what could come of anything now? What did his question mean? I decided it was best to try to move on.

One day last Fall during a weekend away, as I drove down SW 3rd Ave leaving downtown Portland, OR I was feeling particularly sentimental. Lady Antebellum boomed over the sounds of the rain atop the roof of my rented SUV. I drove through the streets I remembered so well and it was as if I could see myself as a young woman hurriedly walking there in the morning light rushing to get to work. The leaves were changing and I had to walk fast to avoid the onlookers. Life was really just beginning then. I had just escaped a painful childhood and reached a place where I could take charge of my life even if still on shaky ground.

I remembered this scared girl but I didn’t feel her inside me anymore. She had grown into a powerful person who was ready to ask for what she wanted.

The song changed and suddenly I asked myself what I was waiting for. I picked up the phone, searched for his number and dialed.

My heart pounded through my chest and I muttered “Do – do you know who this is?”

“Beverly Hills – Of course I do!” He blurted out. It had been more than 7 months since we last spoke and I knew that this was going to be the last time I would try. We talked right up until I boarded the plane but I didn’t tell him how I felt. A sense of relief came over me once we talked. I realized I didn’t need to rush anything. I left the conversation knowing that something was different this time. 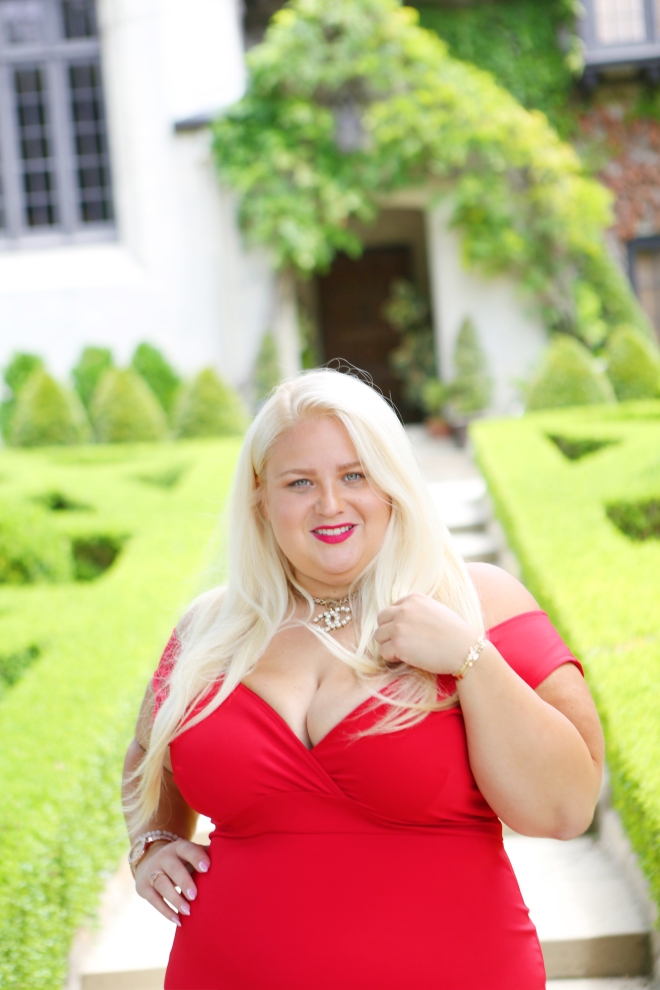